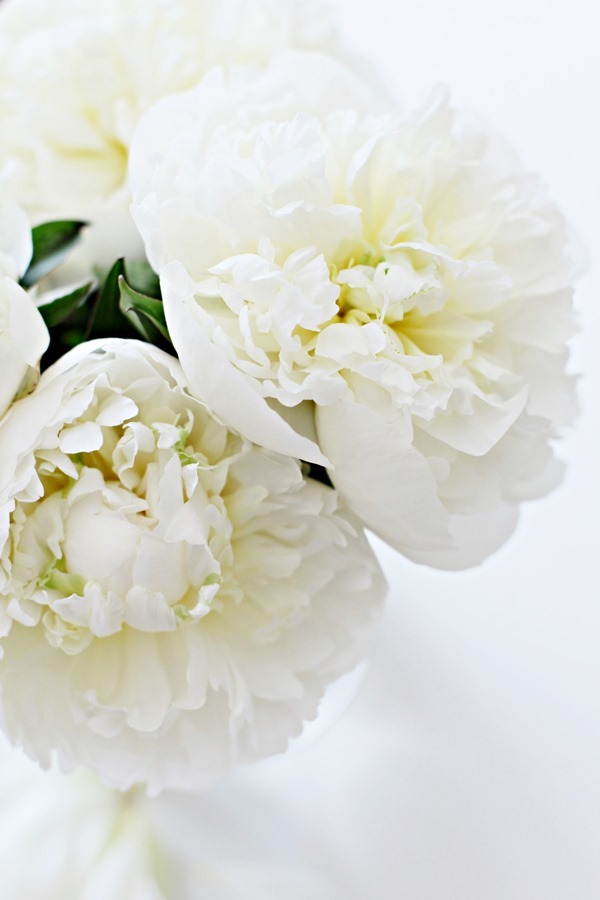 I’ve been blogging for five and a half years and have LOVED it but all things do come to an end and for the blog the end is here and now. There's a combination of reasons for my decision and I just want to assure you that none of them are health related, I’m perfectly fine, I just want to do other things right now.

Speaking of other things, if you want a glimpse of what’s going on in my life I’ve opened an Instagram account so if you want to follow me there look for @benitalarsson.

Thank you all so much for following my blog for however long it’s been! I’ve enjoyed knowing you so much and I’m sure I’ll be staying in touch with quite a few of you! 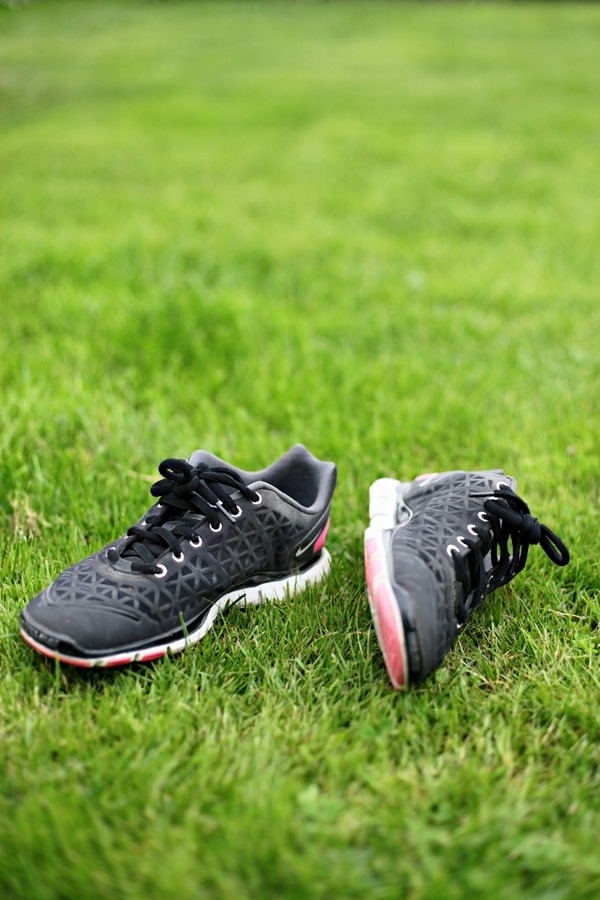 No more PF. It’s all about PW!

PF? PW? If you’ve followed my blog for a while you know about my PF – plantar fascitis. It’s basically a foot condition where your heel/s starts hurting (like hell). I got it almost two years ago and blame running up and down a ladder in flip-flops while renovating the outside of the house.

The pain was at its worst in the fall of 2011 where I could barely make it to work on a few of occasions. I walked like a 90 year old, slooooowly and treading caaaarefully. So not my normal pace.

Anyway, it’s taken almost two years of custom insoles, resting my feet (and so the rest of me) until I noticed a vast improvement late this spring. I noticed I hardly had any pain at all and I could even start wearing shoes without the insoles occasionally and not be in pain afterwards. Yay!

This meant I could also start exercising again! It’s been surprisingly hard not being able to exercise. I had no idea I’d miss it as much as I did and I was very limited as to what I was able to do. We had a a cross trainer for a while which helped (it’s quite low impact) but it was SO boring. So basically I haven’t done much exercising at all lately apart from riding my bike fairly short distances.

So when I realized I could probably start exercising again I chose PW – power walking. There are a number of reasons for that choice. 1) I’m not in the best of shape after two years of basically non-exercising so I want to start out slowly by walking and hopefully progress to jogging and running. 2) There are awesome walking/running paths (lit during the dark months) in the woods along the sea nearby. 3) Most importantly; I can listen to pod casts while walking. That’s the best part; instead of just walking which is, lets be honest a bit boring, I listen to pod casts where the listening part is the motivator which makes me want to go walking! For example this past three day midsummer’s weekend I’ve been listening to four hours of pod casts. Yup, that means four hours of walking at a fast pace! Each walk is 80 minutes (15-20 minutes to get there, 40-50 minutes on the hilly path and 15-20 minutes back) and I try to keep the pace up so I really get a proper workout. Hey, I even got so excited at one point there in the woods that I just HAD to run for a while!

It feels so good to be able to exercise again. Especially since bread has crept it’s way back into my diet :). Today I’m donating a post to Tracy, a fellow blogger who’s suffering from cancer and who’s on a surgery and recovery hiatus. Her sister Jamie got in touch, she’s rounding up some bloggers to help Tracy out with the blog while she’s away. Such a great and thoughtful idea! Go check out my post at Daily Decorator!

If you’re a home/design/décor blogger and would like to help Tracy keep her blog going during this difficult time, please don’t hesitate to contact Jamie; sales(at)dailydecorator(dot)com. Thank you!