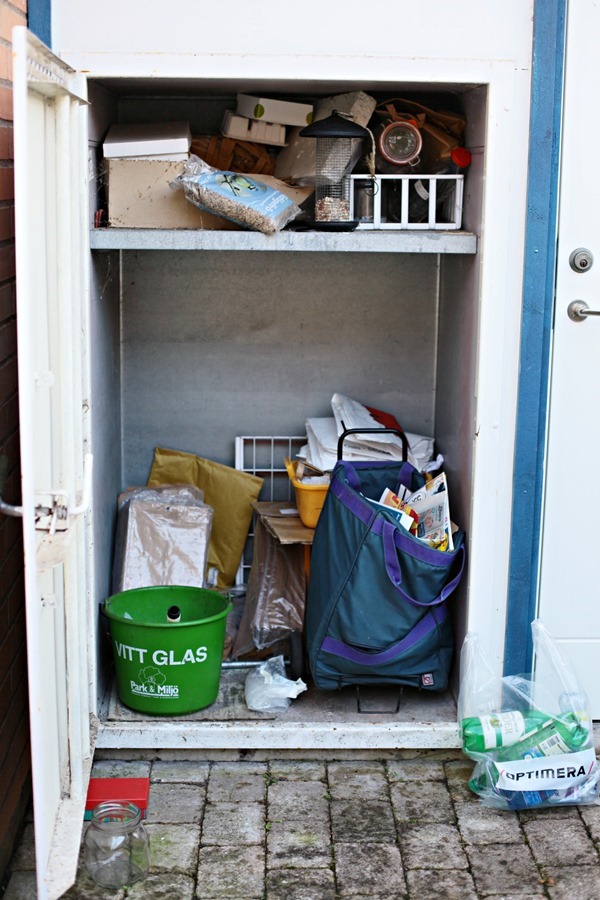 I always strive for pretty organizing. I like to have uniform storage containers and for things to match. At home I can usually achieve it but when I organize for others I need to use what’s on hand. In this case I did a quick fix to my mom’s recycling cabinet. In there she keeps her newspapers, bottles, bulbs and batteries that will eventually go to the recycling station in her area. It was a bit of a mess (sorry mom) so I gave it the quick once over. 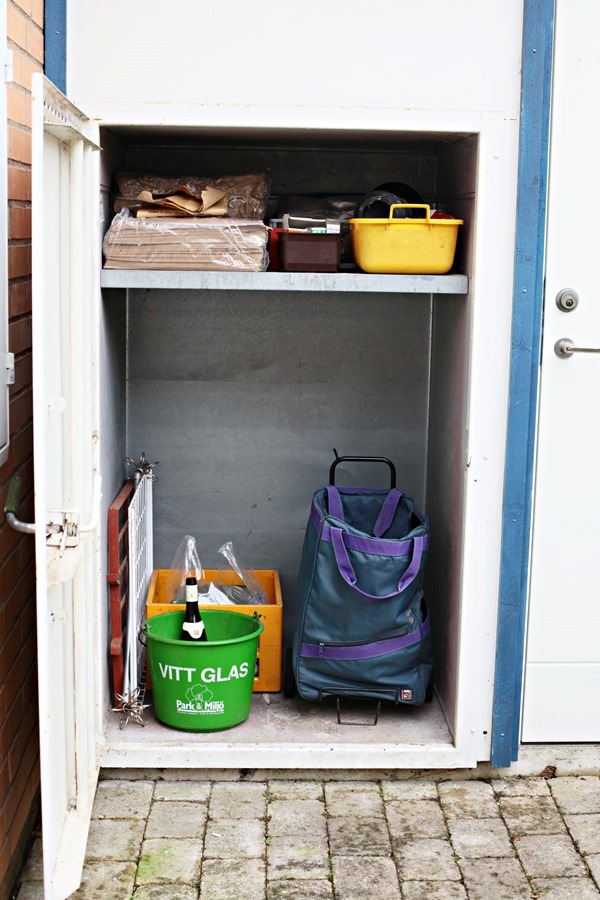 That meant I just cleaned the space and used the bins that were already there or ones I could find around the house to sort things out. I took a bunch of stuff to the recycling area right away and reorganized the rest. It’s not very pretty but it is practical. Mom doesn’t know I’ve reorganized it (it sort of became part of the yard work I did) so hopefully it will be a nice surprise for her next time she opens that door.

Had another crazy busy week at work Monday through Thursday and then I took Friday off to go to see my mom. She needed some help organizing her kitchen after getting a new fridge and freezer and thereby losing two cabinets on top. She’s been having a bad back for a while and was frustrated not bring able to sort things out herself. I also did some yard work for her and some other bits of organizing. It was a short trip with just 36 hours there and 12 on the train back and forth but it was nice to see her. Aside from the to-do list here was time for wine and pizza too. I was sent a pizza kit to try and although I overloaded mine it did taste pretty good.

Have a good week! I have another busy one coming up. 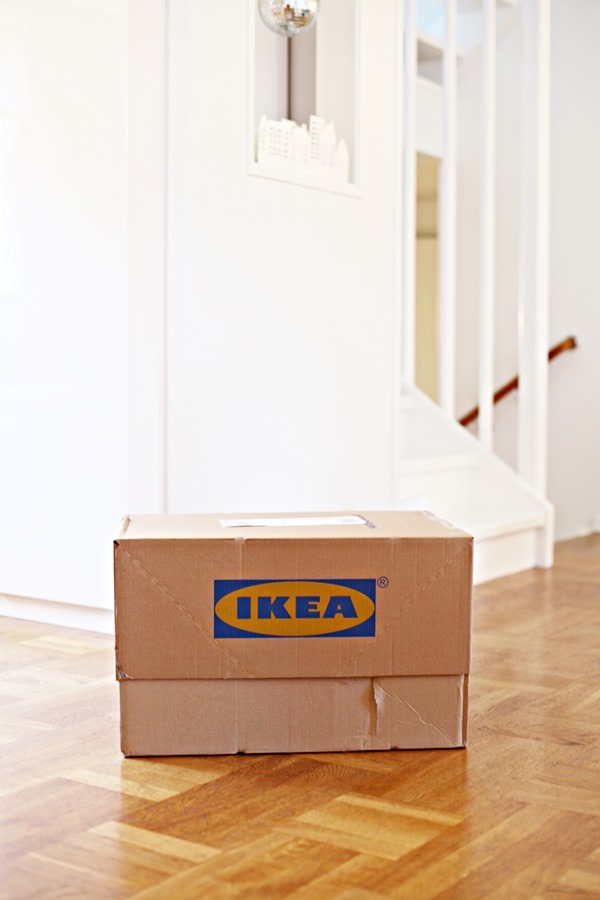 This is not a sponsored post despite that big yellow and blue logo on the box.

As you know Wille took a bartending course in Dublin in September. When he was still over there we were texting each other about setting up some sort of a bar so he could still practice his stuff at home. There’s no room in the kitchen to organize a bar cabinet so we decided to get a bar cart of some sort. I have had my eyes on this one ever since it came out and have wanted to use it somewhere and saw my chance. After I pinned it someone mentioned that it’s on the small side and after checking the dimensions I sadly realized it is. 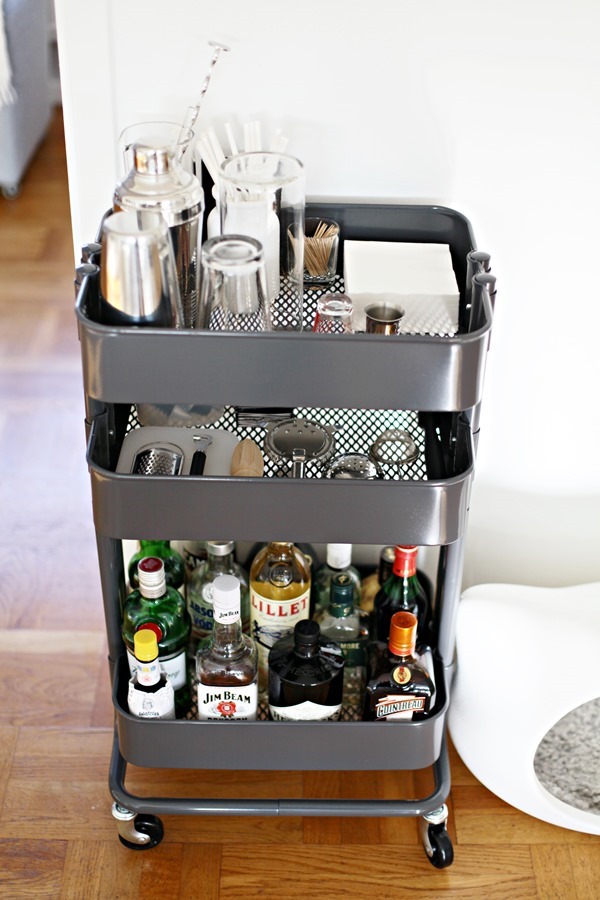 So instead we got the Råskog. I’m not happy that it wasn’t available in white but we’re considering a few coats of spray paint. Unfortunately the spray painting season is over so that will be something to tackle come spring. 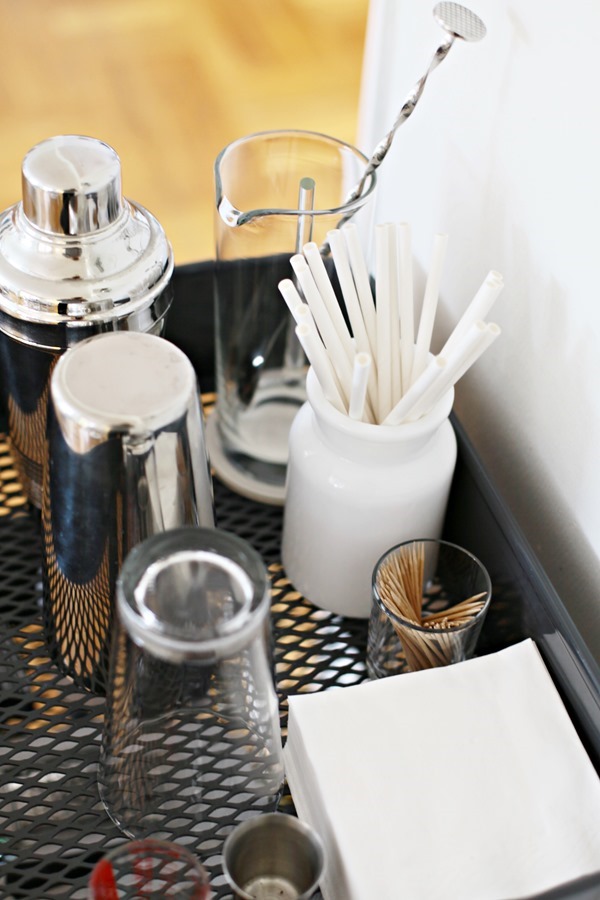 Anyway, Wille’s a happy camper. All his stuff fits and is easily accessible. 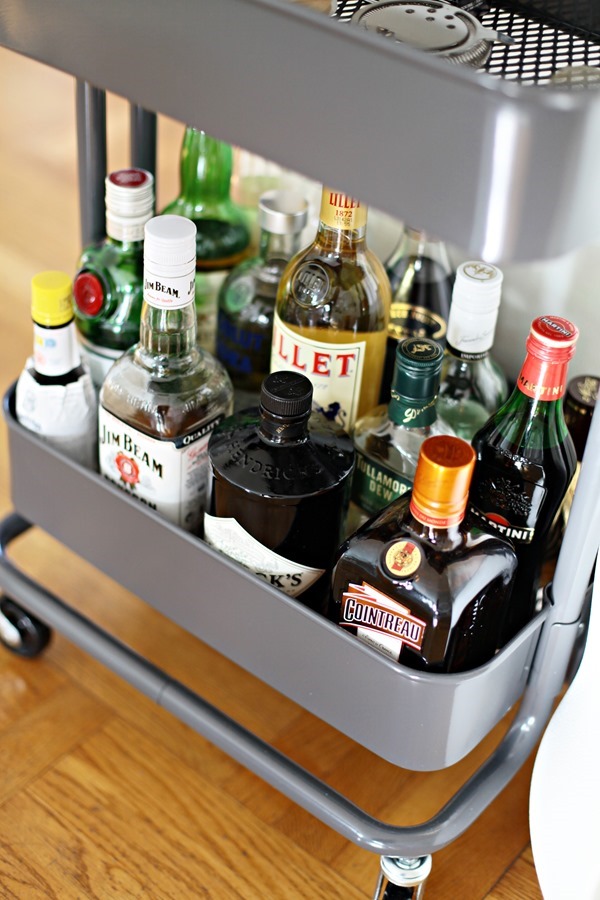 I’m a happy camper too. I get offered all sorts of cocktails! I love seeing Wille do his stuff, it looks so professional! Favorite cocktails so far, the Bee’s Knees and Gimlet.