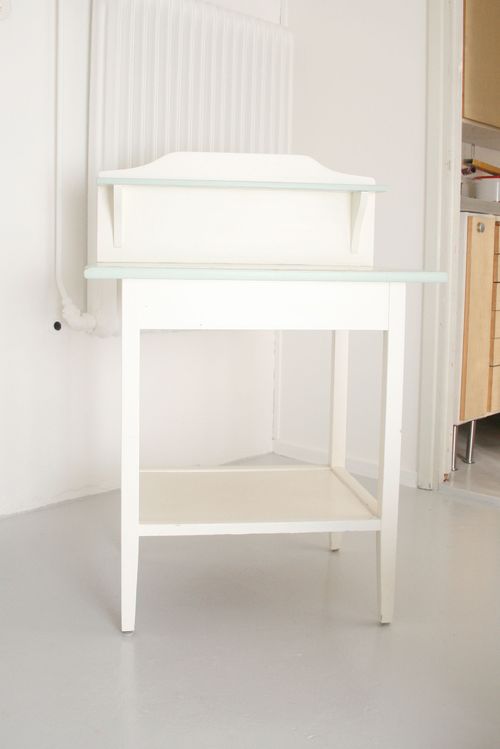 This old wash stand is one of my very first really great finds. When I lived in Älmhult (the birth place of IKEA) back in the mid 80's I found it in an abandoned house along with some other stuff that I've since gotten rid of. It's served me well for over two decades as a bedside table, an entry hall catch-all and as a place to put down the laundry basket at our old house. 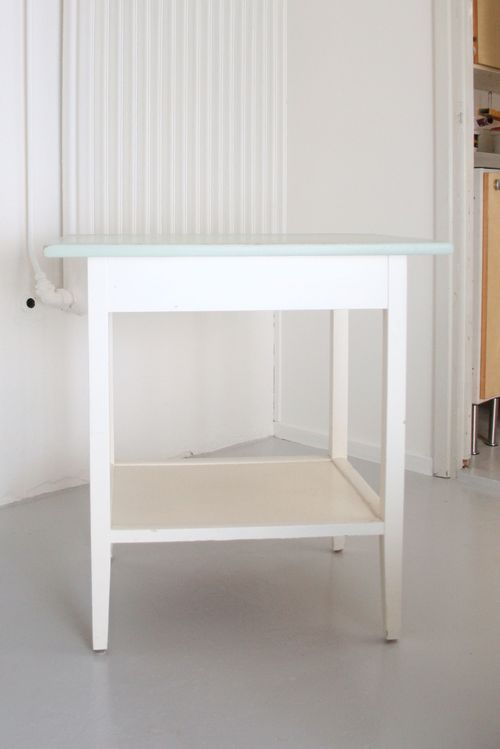 At the new place it's been moved around in the basement and hadn't really found it's place so I got an idea. I started by removing the top bit. 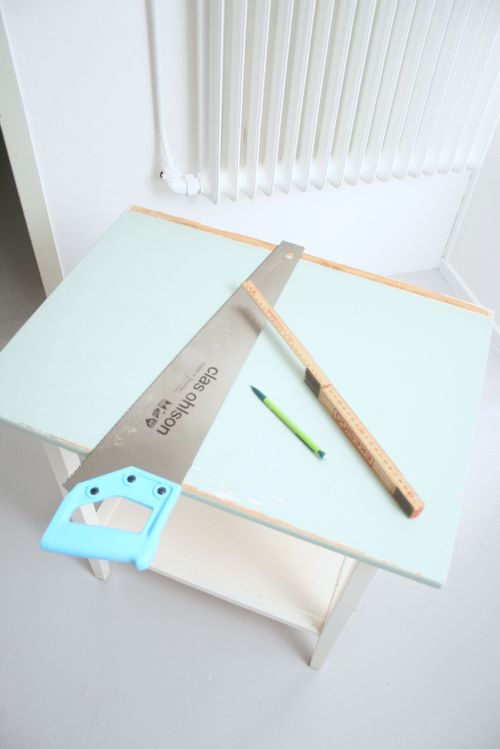 Then I measured to find the middle and used the straight edge of the saw to draw the line. Then I used the same saw to - yes - saw it down the middle. 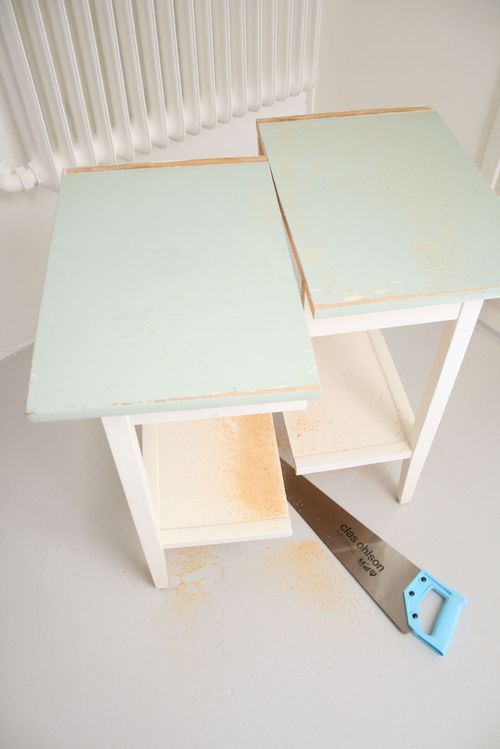 Yup, two pieces now. What on earth was I up to? 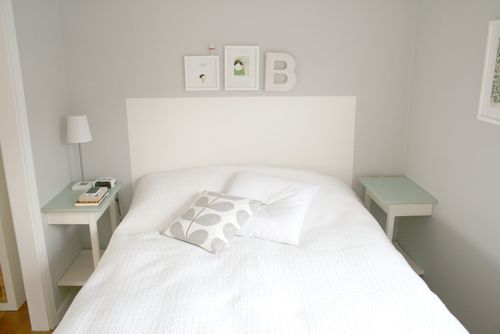 Tada! It used to serve as a bedside table in one of our old apartments and now I figured I'd use it as TWO bedside tables. 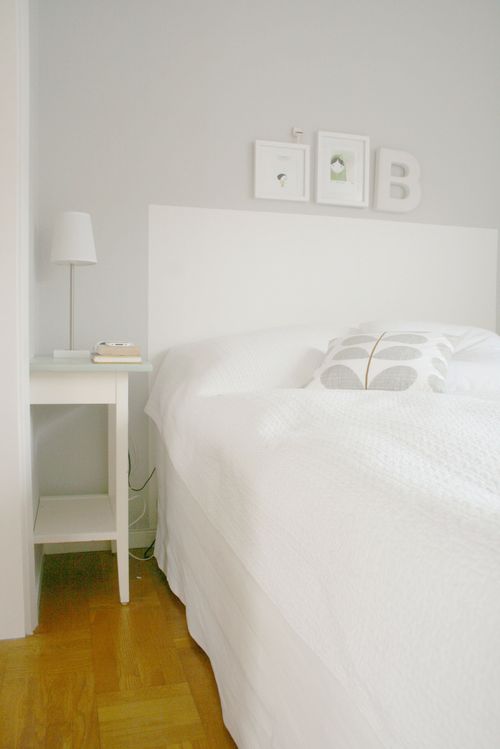 The plan was to re-paint them and attach them to the walls with L-brackets but then another thought entered my mind which kind of made them redundant...

So now I have two halves of an old wash stand and still no bedside tables. What entered my mind? I'll tell you more later!

Ps. Please ignore the cables mess, I was just trying the tables out here. You didn't think I was going to leave it as is did you?! 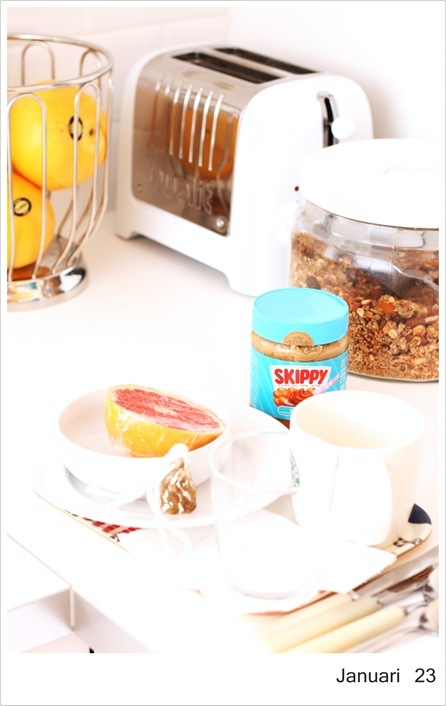 I still prep Wille’s breakfast in the mornings. His school days are really long and hard and I want to make sure he eats properly before leaving. Vanilla yoghurt with homemade granola, PB on toast, half a grapefruit, fuet sausage and tea. 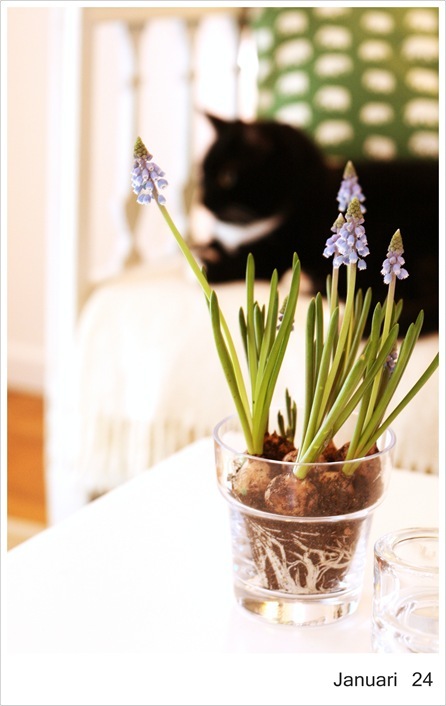 Bonus is still at home! 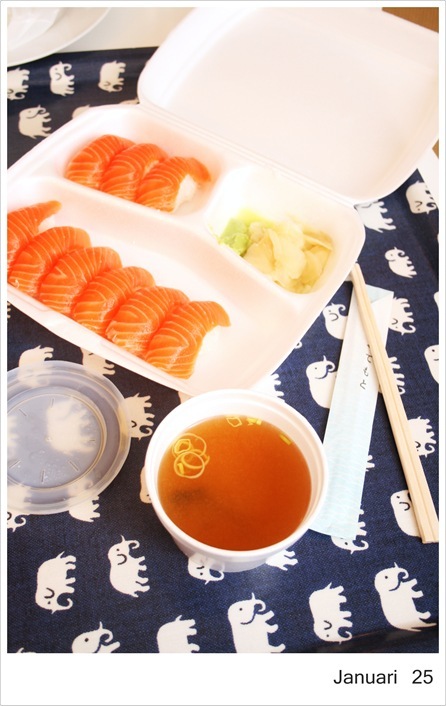 About once a week I get take out after work. I usually have sushi while Wille prefers Thai and usually something with chicken. 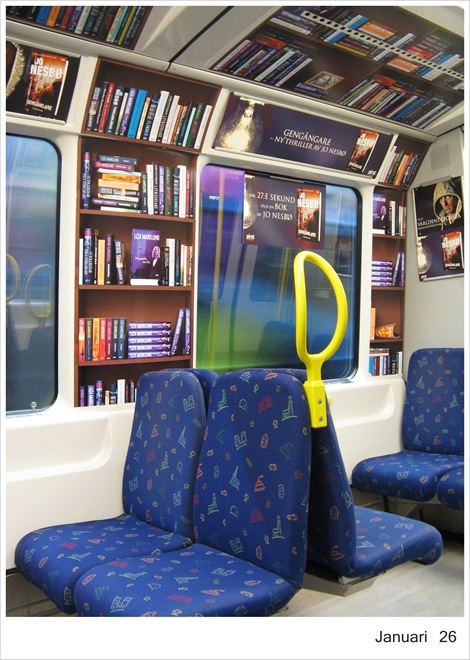 Speaking of the Stockholm subway last week and this cool subway car greeted me in the morning on my way to work. They wallpapered the interior with bookcases filled with Piratförlaget books. It felt like being in a library on the move. 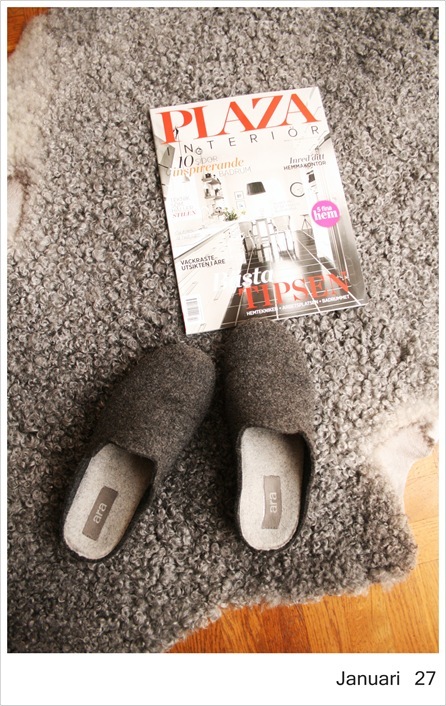 Good mail day! I was featured in Plaza Interör magazine once and ever since they send me the magazine every month. This was a particularly great issue with loads of inspiration! 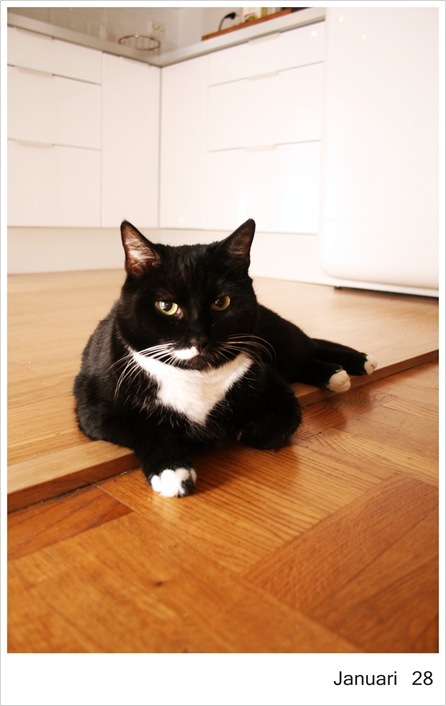 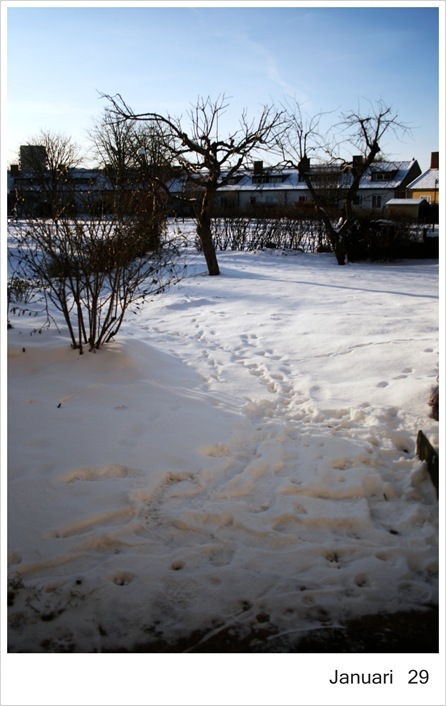 As you can see we still have snow. On the plus side it makes everything a little bit lighter outside but Wille and I really wish it would go away. We want spriiiiiiiiiiiiiiiiing! 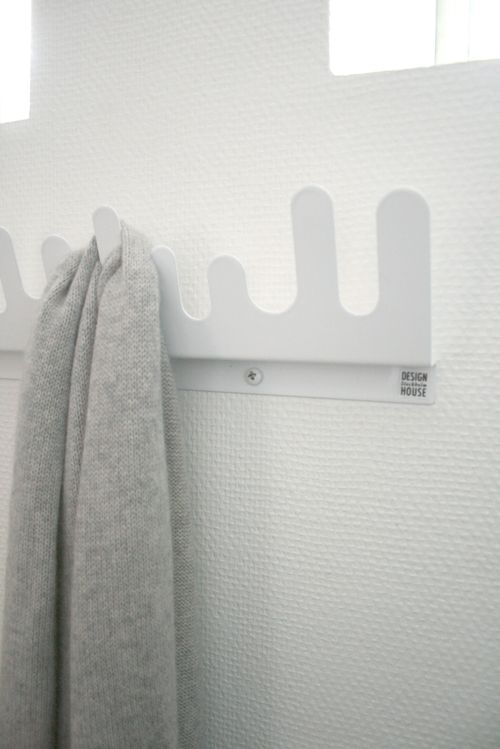 I love attention to detail like that on my entry hall coat rack (which is the Wave by Design House Stockholm btw). See that screw? It's WHITE!

Please ignore the awful wall cladding, One day in the far away future I WILL line it and make it smooooooth.

Happy weekend! Hope you have a great one!

Ps. I didn't win the Favorite Blog contest over at Hus & Hem, but thank you so much all who voted for me!