Sorry Im not able to use the iPhone to blog from New York. Im back on Tuesday and will let you know all about our trip then.

And now to something completely different

Wille and I are doing an internet Photoshop class in the evenings. It's taught In Swedish) by Mikaela of Whoopsie Daisy. We are taught the basics of photoshopping our photos and it's so much fun. 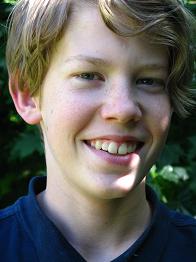 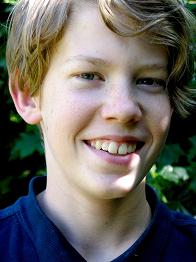 Actually I'm the one doing the course but Wille was so eager to learn too and as he has Photoshop CS, the complete software on his computer while I only have PS elements on my laptop, we sit next to each other in his room and practice on photos we've taken. Hope you don't mind Mikaela... 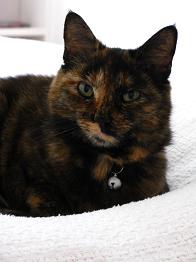 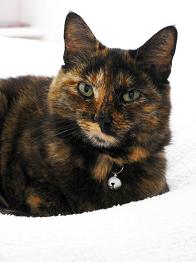 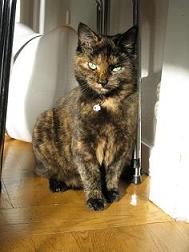 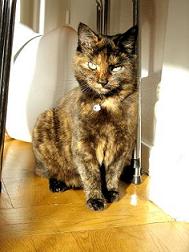 We are only at the beginning learning the basics but already I can see changes. I don't want to dramatically change my photos just enhance them a little bit and be able to use shots that were too dark originally or where the colors went wrong due to poor lighting. Its getting darker over here every day now which makes it more difficult to get the right light and hopefully I can use some of my new tricks to adjust the photos afterwards.

I did the top two photos and Wille the third. Hmmm. Wille is already much better at it than I am. Have to practice more!

Well, Wille and I are off to New York in the morning but we'll stay in touch over his iPhone. Promise! 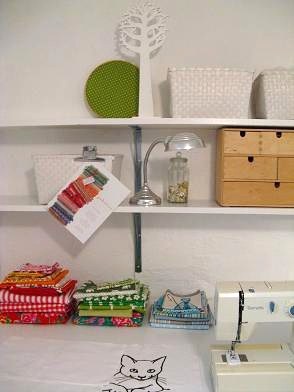 I added a bit more color in my sewing nook. Nothing wild but because I'm having a visitor there tomorrow it just looked too hospital-y. Tell you more about the visitor later. 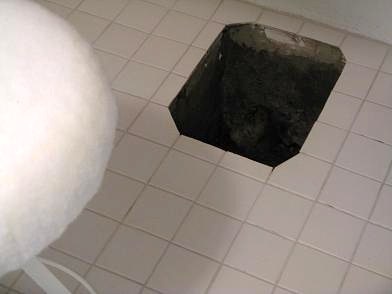 I told you before that our basement isn't a dungeon (although it was in a pretty bad when we moved in). There is a little mini-dungeon down there though. It's where our water pipes meet the city's. When we moved in it was covered in a rusty lid and topped with a pile of damp carpets. We cleaned it up and left it open ever since as it was hidden under a basket on wheels. This way it was still open and aired but not visible. As I changed things around there it suddenly became visible again and very much so. Here's our solution to the problem. A simple piece of MDF drilled with lots of holes.  Martin measured and drew a grid, drilled at each intersection and then I sanded, primed and painted. 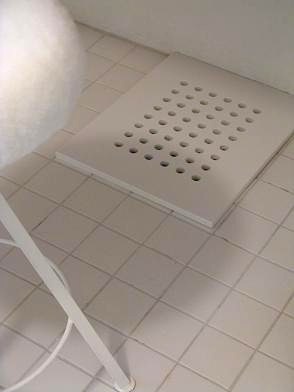